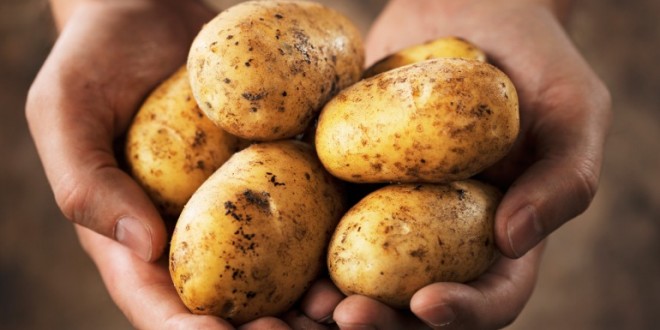 Dark circles have been a huge problem for my mother, and for years I’ve seen her use this Potatoes for her dark circles. Yes! you heard it right, POTATOES.  Potatoes are known to have several  benefits for the skin.

My mother has been using potatoes for her skin for many many years now and I can say it has worked wonders for her. 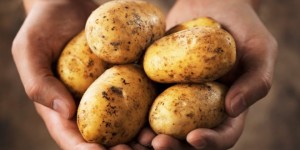 According to My Dark Circles Blog, potatoes contain catecholase (or catechol oxidase), an enzyme that lightens skin. When potato, along with its effective enzyme, is placed under the eyes, dark circles get lighter. Eventually, with long term use of potato as an under eye treatment, dark circles can diminish to the point where they are practically invisible.

The easiest way to use potatoes for under eyes, is to slice up a two pieces of potatoes and place that on your eyes for 30 minutes. Doing so twice a week will result in lightened under eyes.

The other alternative is to grate half a potato and place that  on your eyes using a cotton pad. I find this method works better as the juices penetrate a lot better than sliced up pieces. This is what my mother has been doing for years now.

I am a Dubai based Makeup Artist, who started my career in makeup back in 2012. Sometime in late 2011 my love for makeup reached heights solely based on watching YouTube videos and hence SuperMakeupish was born. SuperMakeupish is a platform started by me that helps women realize that makeup is not that difficult after all. After starting my own YouTube channel, I decided to take makeup as a career and ended up doing a certified makeup course. Soon after, I started my blog in 2013. After that there has been no looking back. My blog aims at reaching as many women as I can through DIY’s, product review and tutorials. I firmly believe that makeup is all about loving yourselves and embracing your inner beauty. I do makeup for print, videos, events and even personal portfolios but fashion makeup has always been my favorite as there are no bounds to how creative I can be and colors just flow. I spend most of my free time doing research online and trying new looks for my videos or for any new projects that I have planned.

This error message is only visible to WordPress admins

Error: API requests are being delayed for this account. New posts will not be retrieved.